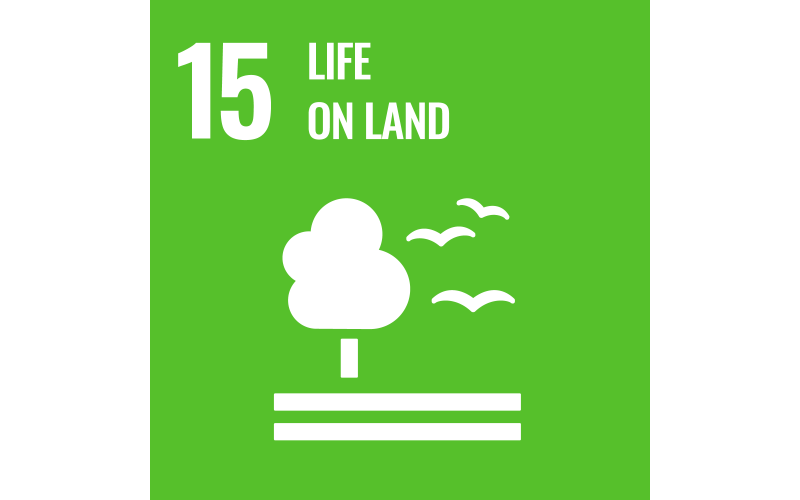 Forests occupies 30% of the earth's surface. In addition to ensuring food security and providing protection, forests are also vital to combat climate change and protect biodiversity. At the same time, it is also the home of indigenous people. The forest area is reduced by 13 million hectares each year, and the continuous degradation of dry land has led to the desertification of 3.6 million hectares of land. Deforestation and desertification caused by human activities and climate change pose major challenges to sustainable development and affect the livelihoods of millions of people and efforts to alleviate poverty. Efforts are currently being made to manage forests and combat desertification.

●  1.6 billion people, including more than 2,000 indigenous cultures, rely on forests for their livelihoods

●  More than 80% of terrestrial animals, plants and insects live in forests

●  2.6 billion people directly depend on agriculture for their livelihoods, but 52% of agricultural land is affected or severely affected by soil degradation

●  Due to drought and desertification, the world loses 12 million hectares of arable land every year (23 hectares per minute), which could have produced 20 million tons of food

●  More than 80% of human diet comes from plants. Only 5 food crops provide 60% of human energy intake

●  Microbes and invertebrates are vital to ecosystem services, but people still don’t understand or agree with their various contributions