Bantian street, belonging to Longgang District, Shenzhen City, Guangdong Province, is located at the junction of Futian, Longgang and Longhua districts in the central part of Shenzhen. It is located in the geometric center of Shenzhen Guanhui. It is connected with Buji and Jihua streets in the East, Luohu District in the south, Longhua Street in the West and Guanhu street in Longhua District in the north, covering an area of 28.51 square kilometers. As of October 2019, Bantian street has 16 communities under its jurisdiction. As of June 2020, the number of permanent residents in Bantian streets was about 664 thousand, and the registered residence population was about 76 thousand. 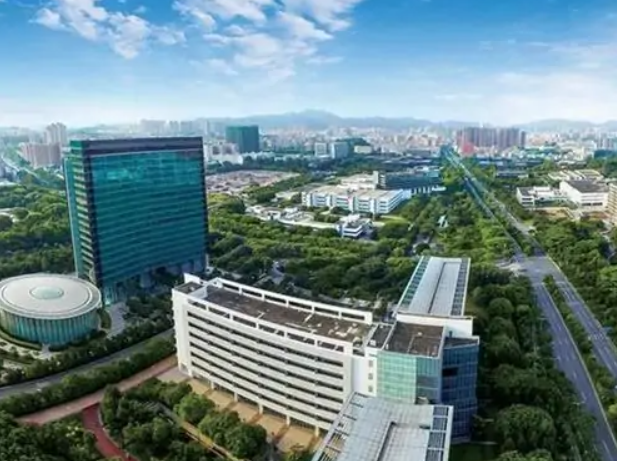